The A25 series is a powerful air band handheld with 6 watts of power and an IP57 waterproof rating; weather cannot stop these radios. The handheld includes a large 2350mAh Li-ion battery, providing a long operating time. The easy-to-use interface and large 2.3-inch LCD display combine to provide stress-free programming and in-flight operation. Built-in Bluetooth®, GPS and VOR navigation are available in the A25N NAV/COM version.

Large easy to use LCD

The A25’s large 2.3-inch LCD provides user-friendly, graphic screens. The day mode allows pilots to view the screen in direct sunlight and the night mode makes it easy to read in the dark. 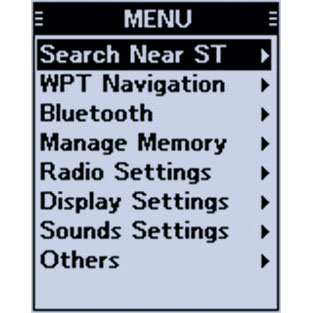 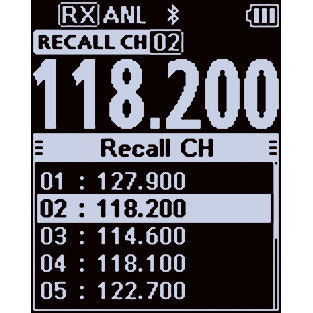 Built-in GPS and Bluetooth® redefined navigation in the A25N. Design flight plans with an Android™ or iOS™ device and import them into the A25 with the Bluetooth® feature. While using GPS, the waypoint NAV will guide pilots to their destination. Up to 10 flight plans and 300 waypoints can be stored in the A25. Other navigational features, like VOR indicators, can help keep a pilot’s heading precise and alert them if they divert from course. All these functions and more increase safety up in the air. 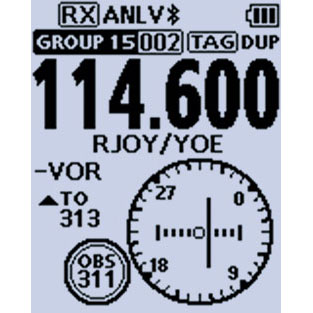 The IC-A25N/C stores the last 10 channels used. You can easily recall those channels by using the directional keys or the channel knob on the top panel. This is convenient for switching between several channels, such as NAV and COM channels.

The simplified waypoint NAV guides you to a destination by using current position information from GPS (also GLONASS and SBAS). The waypoint NAV has two functions: Direct-To NAV and Flight Plan NAV. In the Direct-To NAV, the IC-A25N directly guides you to a specified waypoint. In the Flight Plan NAV, the transceiver guides you to a sequential series of waypoints. Up to 10 flight plans and 300 waypoints can be memorized in the IC-A25N. Position information imported from an Android/iOS device* can be used as a waypoint.

Using the RS-AERO1A (Android) or RS-AERO1I (iOS) application, you can make flight plans on an Android/iOS device and import the plan into the IC-A25N via Bluetooth. The following four functions are available:

Output power is increased to approximately 6 W typical (PEP) and 1.8 W typical (carrier) compared to the IC-A24 (5/1.5 W (PEP/carrier)). This expands the communication coverage and enhances the safety of aircraft operation.

Often used functions are assigned to the 10 keypad and you can directly access a desired function. The enlarged flat sheet keypad offers smooth and swift operation.

The IC-A25N/C stores the last 10 channels used. You can easily recall those channels by using the directional keys or the channel knob on the top panel. This is convenient for switching between several channels, such as NAV and COM channels.

The supplied BP-288, 2350 mAh (typical) intelligent battery pack, provides up to 10.5 hours* of operating time. You can check the condition of the battery pack in the battery status screen. It is very useful for optimum charging and battery health maintenance.
*Typical operation with Tx: Rx (Max.audio): standby=5:5:90. (Bluetooth OFF, GPS ON) 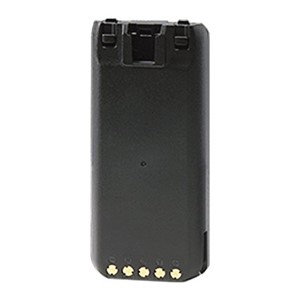 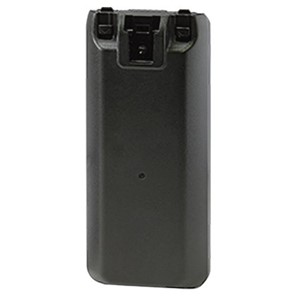 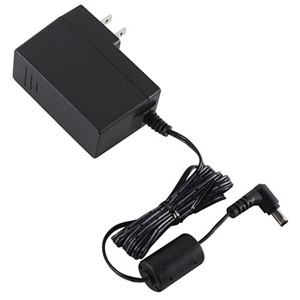 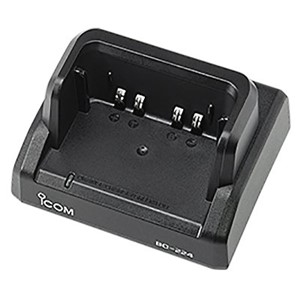 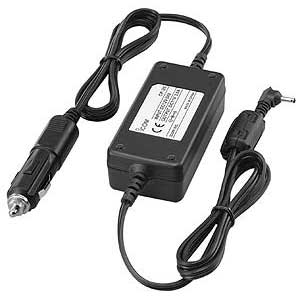 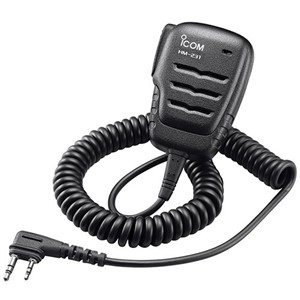 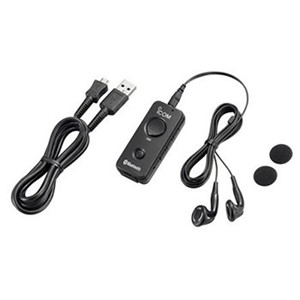 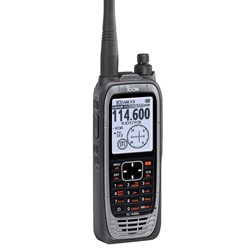