This is EI's basic discounted CGR package for a 4- or 6-cylinder engine, designed to compete with plasma display bar graph units. This is a pre-built and configured package with no add-ons or exchanges. 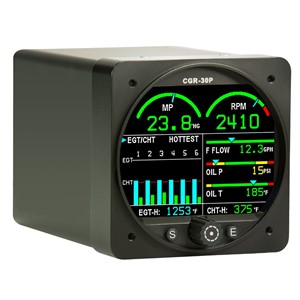 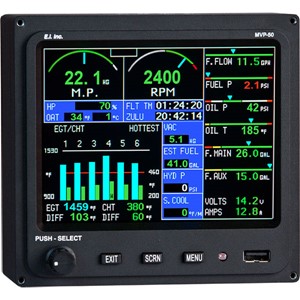 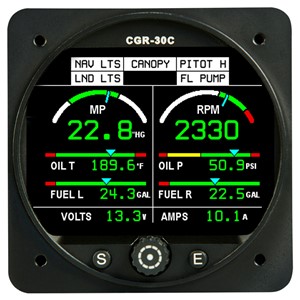 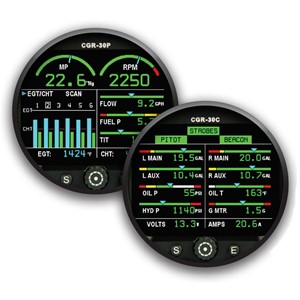 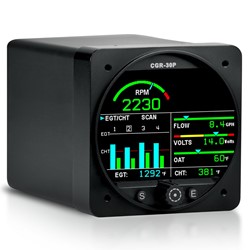