Traffic information from the GTS 8000 can be displayed on the G1000 integrated flight deck, as well as a wide variety of cockpit displays. Additional traffic symbology can be displayed on Garmin Synthetic Vision Technology (SVT™)-equipped PFDs. When the GTS 8000 receives replies to its interrogations, it computes the responding aircraft’s range, bearing, relative altitude, and closure rate. Then, it enhances its surveillance capability with data received from ADS-B Out equipped targets, plots and tracks the traffic location, predicts potential traffic conflicts, and depicts the information on the traffic display.

The GTS 8000 will also offer the pilot visual and aural instructions to avoid an immediate conflict, with an alert known as a Resolution Advisory (RA). For example, the advisory may command a change in vertical speed by instructing the pilot to "Descend” or “Climb”. The GTS 8000 will coordinate the RA maneuver with other TCAS II-equipped aircraft before issuing commands to the pilots.

The GTS 8000 has received Technical Standard Orders (TSO) certification. It will be standard equipment on several new aircraft platforms including the Cessna Citation TEN, Citation Latitude, Citation Longitude and Citation Sovereign, the Bombardier Learjet 70 and Learjet 75. 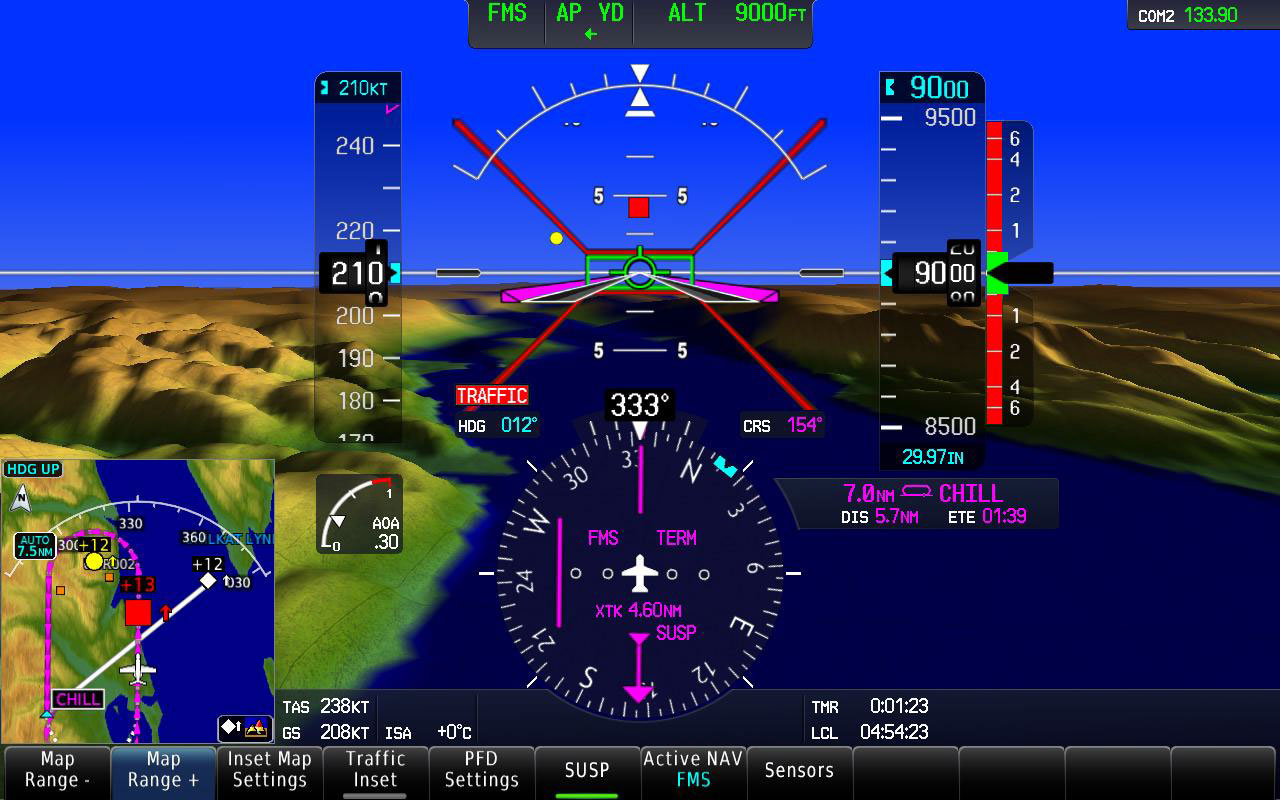