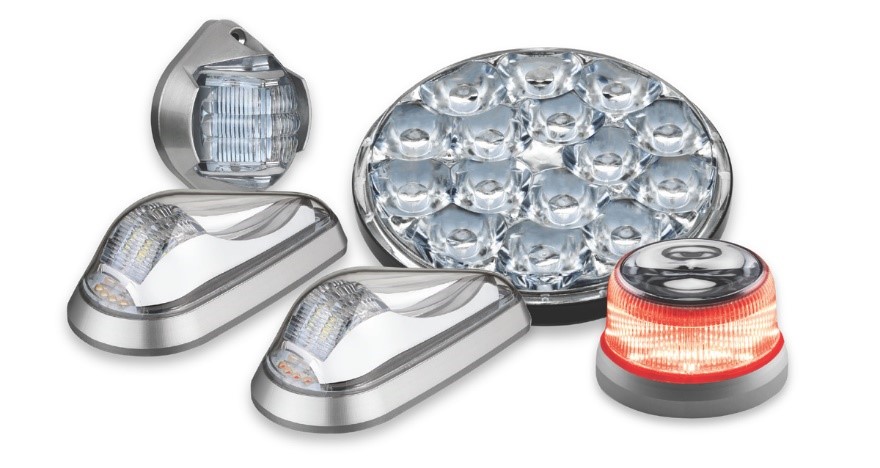 AeroLEDs, LLC is pleased to announce FAA approval for over 200 Part 27 makes and models, adding to their expansive list of FAA certifications. This STC covers the installation of the SunSpot™ 36 and 46 Series LEDs on nearly all “Normal” category rotorcraft.

The SunSpot™ Series Landing and Taxi lights feature the same state-of-the art design and construction that has been the AeroLEDs hallmark for over 15 years— less drag, less draw, more lumens output (total light output) and are vibration and shock resistant making them unaffected by adverse environmental conditions. These attributes make the SunSpot ideal for use in Experimental, Certified, Commercial, ARFF, and Military rotorcraft.

Voted Best LED Landing Light by Aviation Consumer, the AeroLEDs Sunspot Series LED Landing and Taxi lights can be seen from up to 30 miles away and can be left on in all phases of flight as they draw 40% less power, significantly reducing the electrical load on the airplane’s battery and alternator system. They also maintain their full light output even at low engine RPM, which is critical for landing configuration. These LEDs do not interfere with NVG equipment and are available with integrated pulse for optimum visibility during extreme operating conditions, negating the need and extra weight of external pulse light boxes.

All SunSpot™ Series LEDs are rated for 30,000+ hr MTBF and come with a 5-year warranty.