The D3 Hover combines a CS3 as a wonderfully slim module for drones, along with the Pack Cap Rear to allow the bag to be configured as a backpack for those times when you need to fly and be on the move at the same time, and of course, the Pocket Cap Front for all the small stuff.

As with any BrightLine Bag, the FLEX System lets you add other Center Sections at any time to build larger bags to serve all sorts of needs, as your gear requirements change from day to day. This bag (the D3•Hover) is an awesome small starting point.

Keep in mind that the bag material is flexible, so the size of the interior storage may be able to "stretch" out just a bit in one direction or another. Also keep in mind that over-stuffing your bag can cause seam or material failure, and this is not covered by warranty.

The D3 • Hover is made of the following parts: 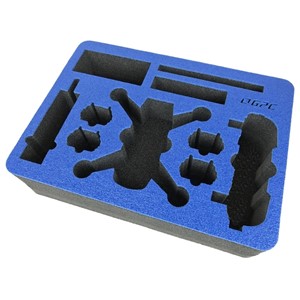 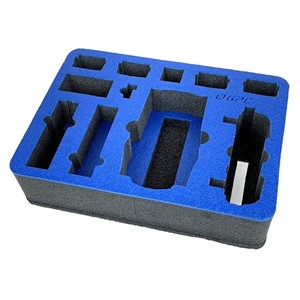 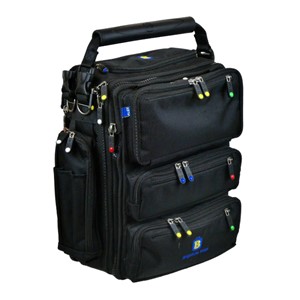