The SV-INTERCOM-2S offers audio panel features at half the price. Dynon's new two-place, stereo Intercom solves the problem of having to choose between an under-featured intercom or an expensive audio panel. The SV-INTERCOM-2S has everything you need to connect EFIS systems, stereo music, and other technology in your panel.

Although the SV-INTERCOM-2S was designed to integrate well with Dynon SkyView, it can be installed in ANY experimental or light sport aircraft, even those without other Dynon products in the panel.

Selectable Auto Mute automatically turns down the music when a radio or other non-muting input (such as an EFIS alert) receives audio. A single knob press toggles whether or not intercom speech mutes music as well. To minimize background noise, the SV-INTERCOM-2S has independent intercom voice activation, so talking on one headset won't open up squelch on the other. Radio broadcasts are isolated so only the person pressing their PTT is heard over the air, with the pilot's transmission receiving priority when both PTTs are pressed. A failsafe connection between the primary radio and the pilot's headset allow radio transmissions in all conditions.

Horizontal and Vertical faceplates are included, as are headset jacks. 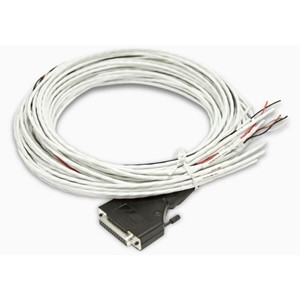